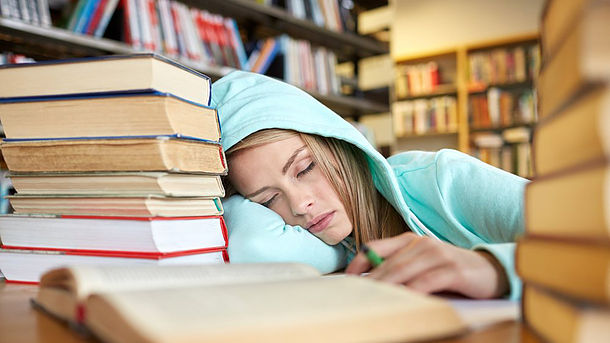 If your teens are pushing back when you try to get them to bed at a reasonable hour, they’re not being defiant. In fact, they most likely wish they could get to sleep earlier, but their body clockssimply won’t allow it. As if changes in hormones, body shape, responsibilities, schools and myriad other things aren’t enough, teens and pre-teens also have to deal with changing circadian rhythms. During puberty, circadian rhythms that guide sleep-wake cycles shift and are not the same as in children or adults. Kids are genuinely not feeling tired until later into the evening, perhaps as late as 11 pm. And the timing couldn’t be worse – as kids get older, most schools have earlier start times. Waking up early to accommodate early school start times cuts into the American Academy of Pediatrics-recommended 8.5 to 9.5 hours of sleep per night, forcing children to miss out on the crucial amount of sleep that keeps them alert and healthy.

Sleep deprivation is emerging as one of the risk factors for diseases, including diabetes, obesity and depression. Oxford University professor Paul Kelley has initiated the Teensleep project across 100 schools – the largest study to look at the effects of delayed school times as well as sleep education on pupil performance. Kelley believes that children ages 8 to 10 should start school at 8.30 a.m. or later, 16-year-olds should start at 10 a.m., and 18-year-olds, at 11 a.m. Kelley has calculated that British children lose around 10 hours of sleep every week.

The Centers for Disease Control and Prevention

An August 2015 analysis of 2011-2012 school year data for adolescents by the Centers for Disease Control and Prevention (CDC) indicates that classes starting earlier than 8:30 a.m. prevent adolescents from getting the sleep they need in order to be healthy. In its report, the CDC indicates that insufficient sleep in adolescence is a substantial public health concern.

Epidemiologist Anne Wheaton of the CDC and her colleagues write in Morbidity and Mortality Weekly Report, “Obtaining adequate sleep is important for achieving optimal health. Among adolescents, insufficient sleep has been associated with adverse risk behaviors, poor health outcomes and poor academic performance.”

The American Academy of Pediatrics

The American Academy of Pediatrics (AAP) issued a policy statement in 2014 that recommended middle and high school students start class at 8:30 a.m. or later. The policy statement strongly encourages school districts to put a later school start in place to achieve optimal levels of sleep (8.5 to 9.5 hours) and to improve adolescents’ quality of life in areas such as reducing obesity risk and lowering rates of depression, improving alertness behind the wheel, and improving academic performance.

So, with all this data and recommendations by the CDC and AAP, why, then, are school districts reluctant to change school start times for adolescents? There are several factors at play, including sharing of transportation resources (buses) for elementary and middle/high schoolers, parent work schedules, and after school obligations, such as employment, childcare for younger siblings, extracurricular meetings, athletic practices and games.

How You Can Help Your Teen Get Enough Sleep

There are strategies parents can adopt to help kids get their much-needed sleep while school districts work to find a solution to this dilemma:

According to Start School Later, a non-profit organization comprised of health professionals, educators, parents and other concerned citizens, more than 85% of U.S. high schools start at times that make it almost impossible for students to get the rest they need. For information on how you can work with your school system to change school start times, visit StartSchoolLater.net. 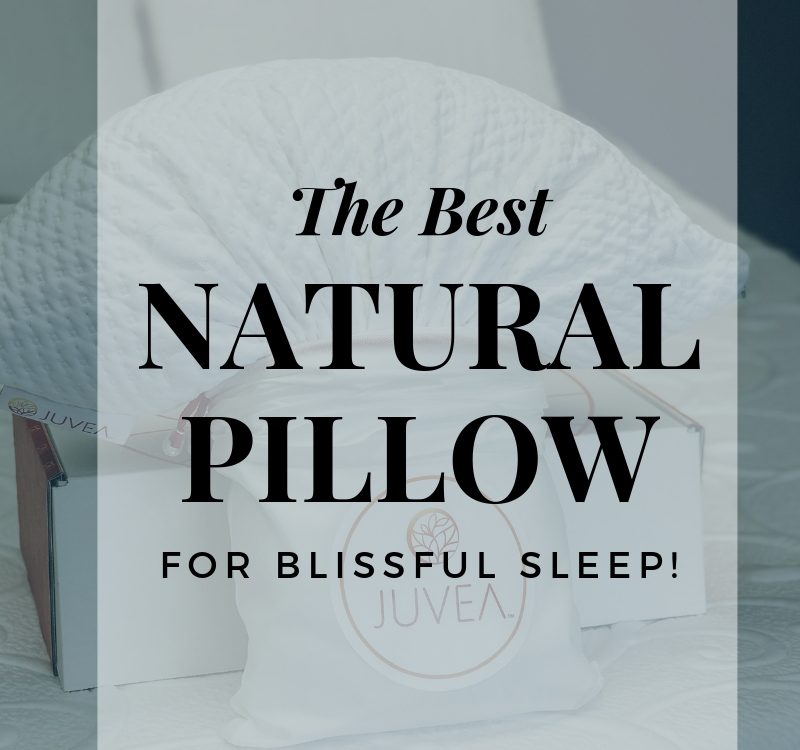